I was at a doctor’s checkup and asked if I could call him back when I got out of the doctor. He said I would need to because it was D day.

When I left the doctor, I called, and he said he wanted to FaceTime. So, I pulled on the side of the road and we FaceTimed for two hours while he finally told me that almost a year ago, on a ship in Japan, he was sexually assaulted by 3 fellow seamen. These 3 seamen had assaulted 2 other victims before Danny and were still wandering free. He was given the option of staying where he was victimized or go back to his original duty station, which for Danny was Camp Pendleton.

H was struggling and told me according to the rules he was given one off base psychiatric visit. Danny was forbidden to share his painful experience with those closest to him. For two hours Danny described that he felt as though he lost all of his dignity and humanity, which he felt he could never get back.

The San Diego Police and two of his best friends arrived at his apartment since his sisters and I were in Maryland. We spent five hours sharing family memories and hoping we could get Danny in a better place. we thought he was finally going to open his apartment door for his best friends, unfortunately, everyone’s efforts failed. Danny said goodbye and hung up the phone, then tragically took his own life.

Just like you see on television, within an hour I had a military Casualty Officer and Chaplain from the Naval Academy at my front door. A mother’s worst nightmare became reality. The casualty officer and chaplain offered to help make arrangements to bring my family and I to San Diego. When we arrived, the Commanding Officer of the Military Base forbade me to talk to anyone about what happened to Danny. I told him there was ZERO chance that I was keeping quiet. I am convinced that if Danny had been able to talk to someone, he may still be alive. Of course, many of Danny’s friends were so upset because they believe if they had known, they could have helped him.  It is so heartbreaking because we will never know.

Over the five hours of FaceTime, Danny specifically asked me, “Mom, when you believe in something you are a force of nature, and I am no longer strong enough to do this, but I need you to promise to work to make a change so that other children don’t grow up without parents.” I will never forget the promise I made to my son.

In June 2020, I sold my family’s 74-year-old business that I had owned and run for 45 years to start this foundation in his honor. We want to educate the public and Elected officials about sexual assault and suicide in all branches of the armed forces. Unfortunately, there is no accurate number of sexual assaults because of the fear of reporting. If you do report the assault the Commanding Officer decides if it moves forward! THIS MUST STOP!!!

We must ABSOLUTELY do what we can to Protect our Service Men and Women! 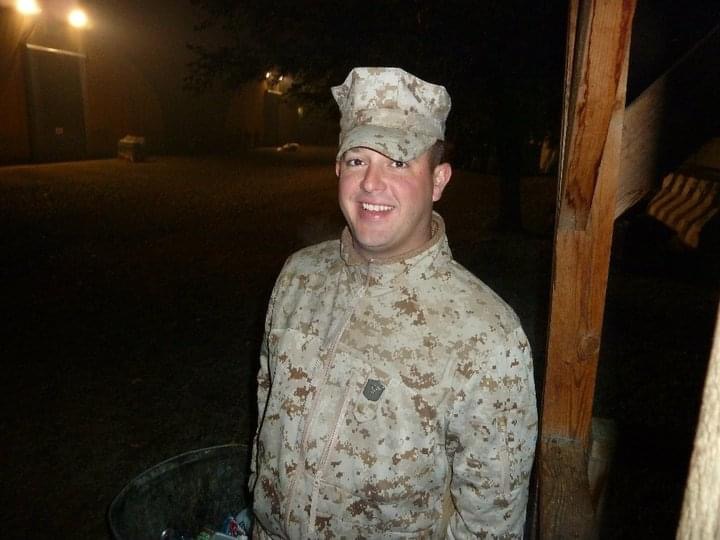 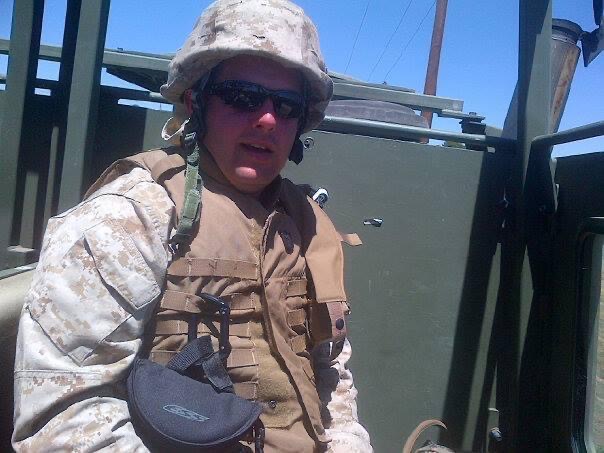 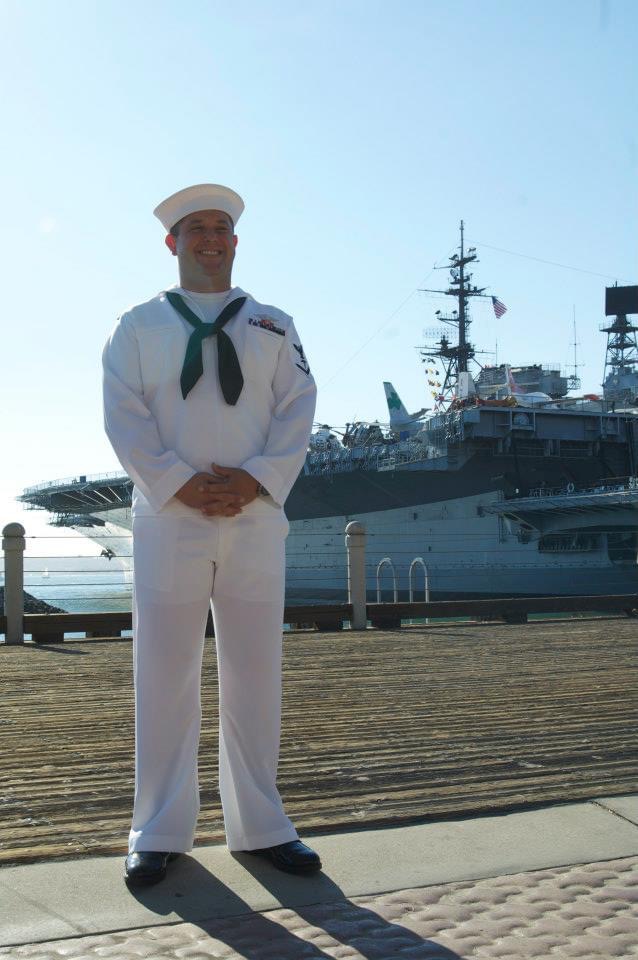 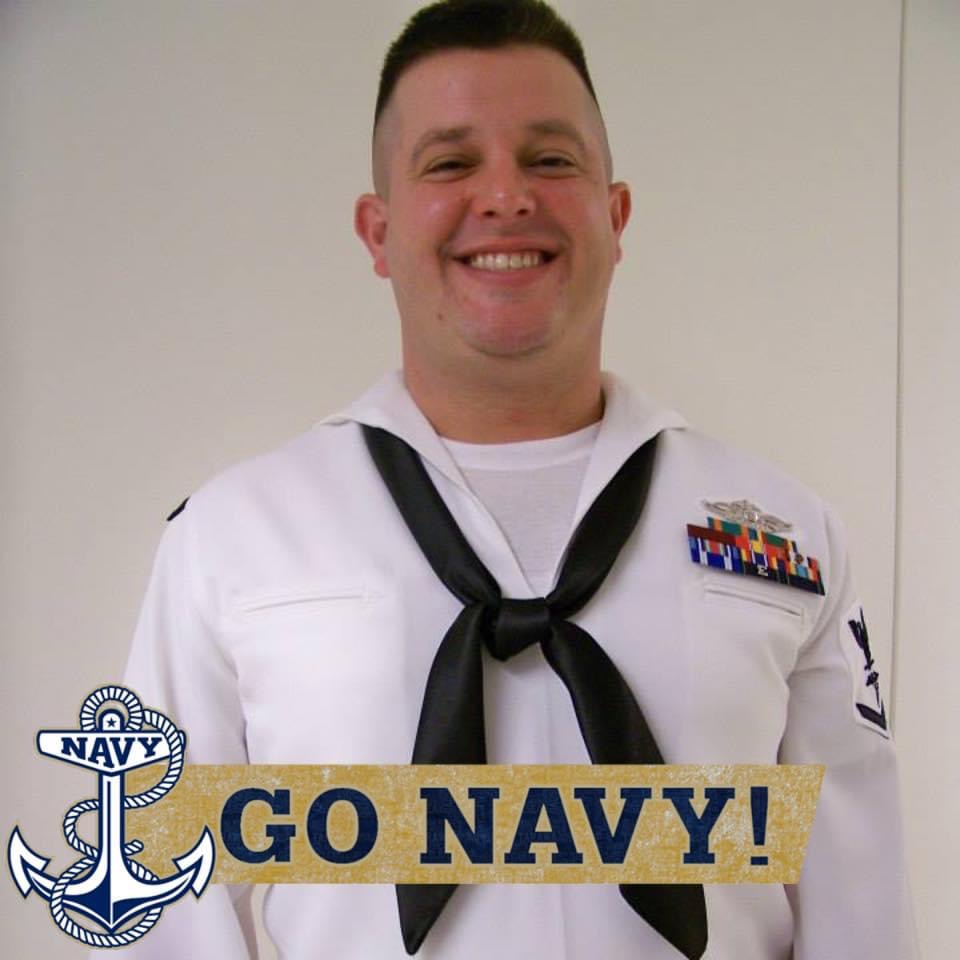 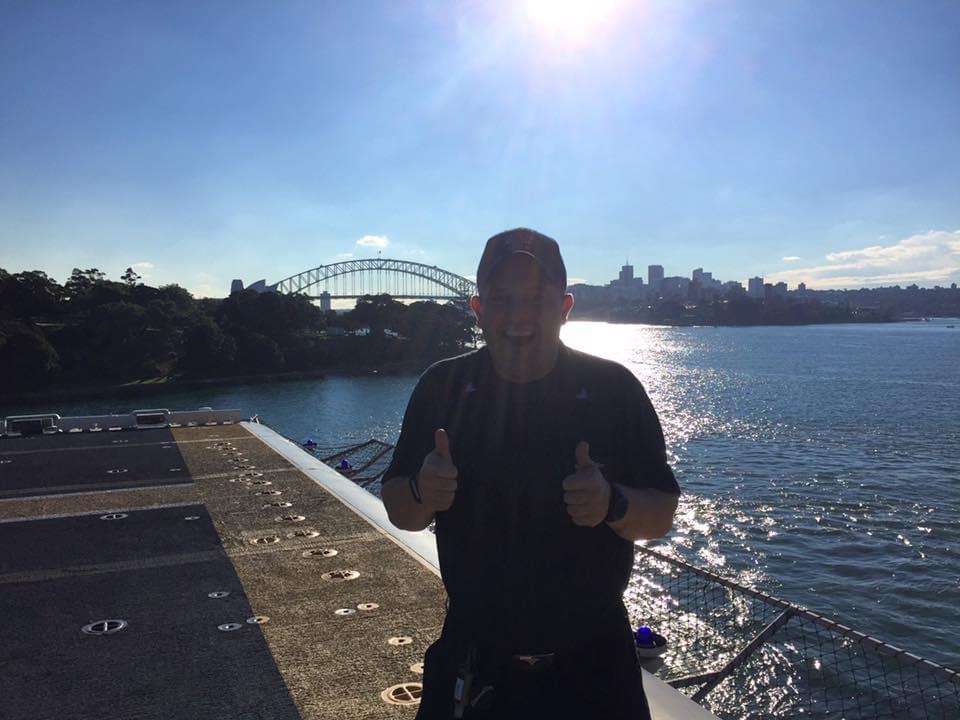 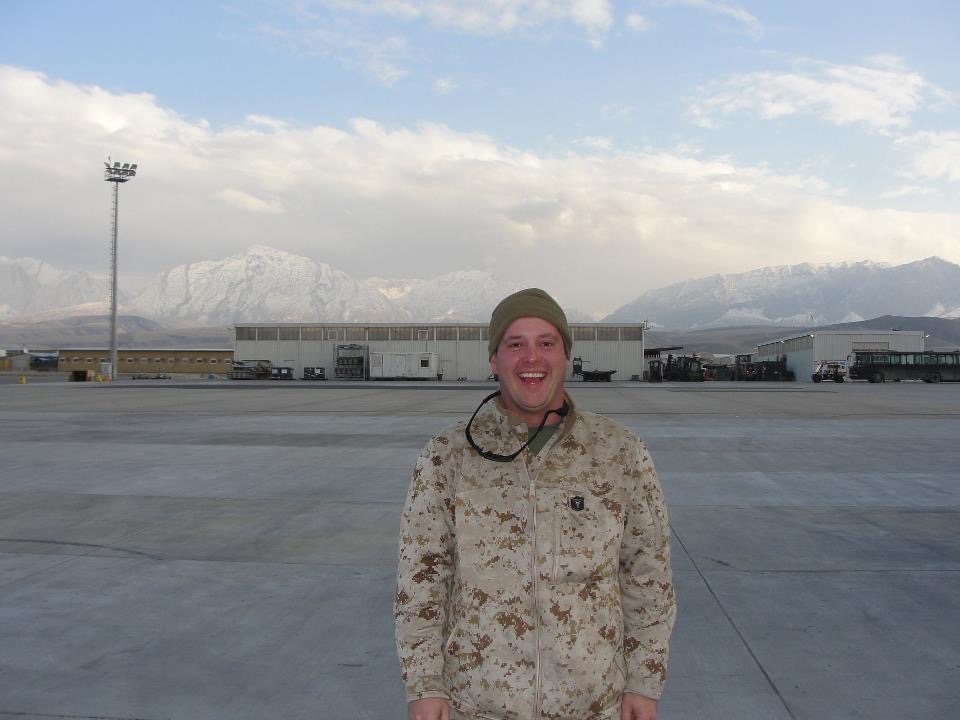 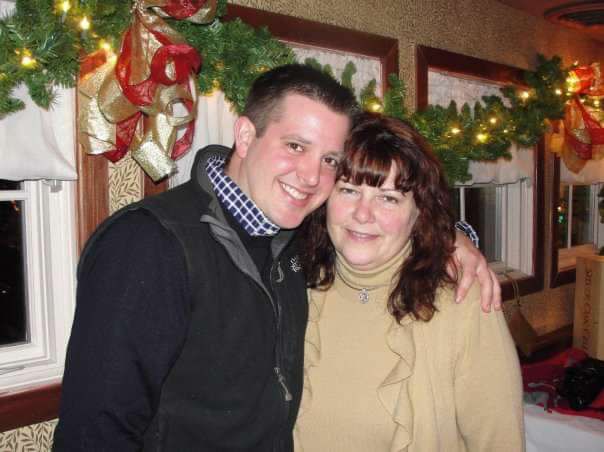 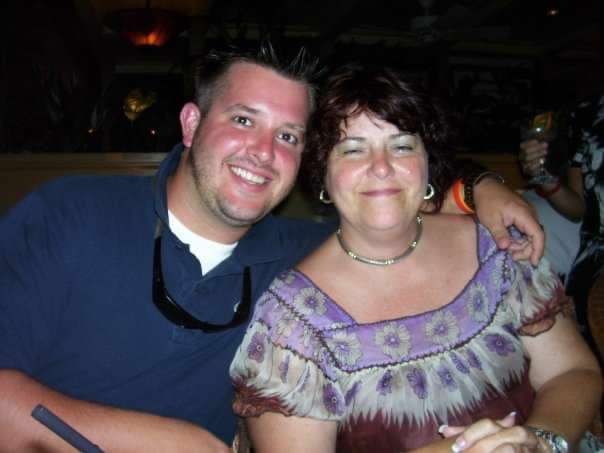 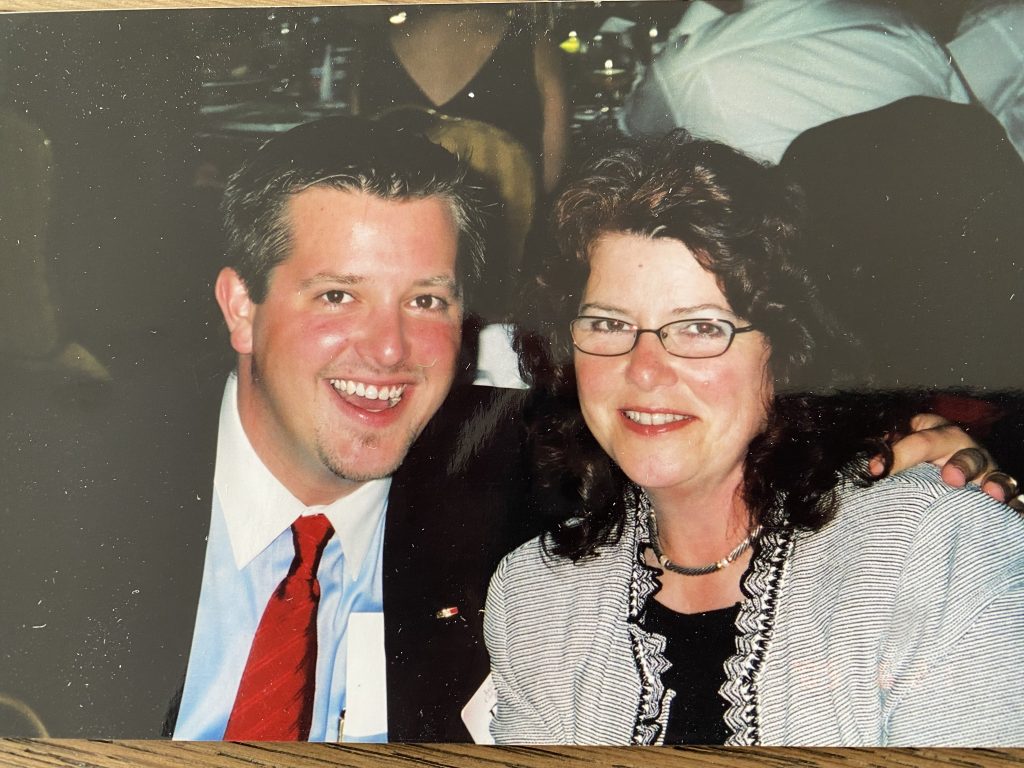 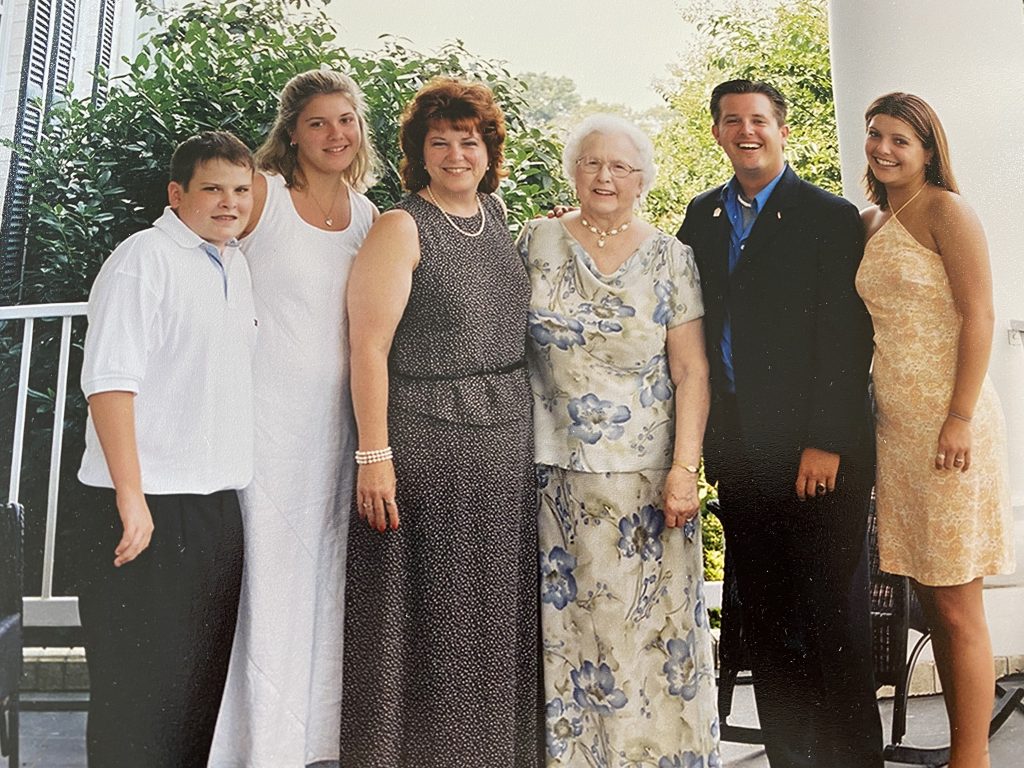